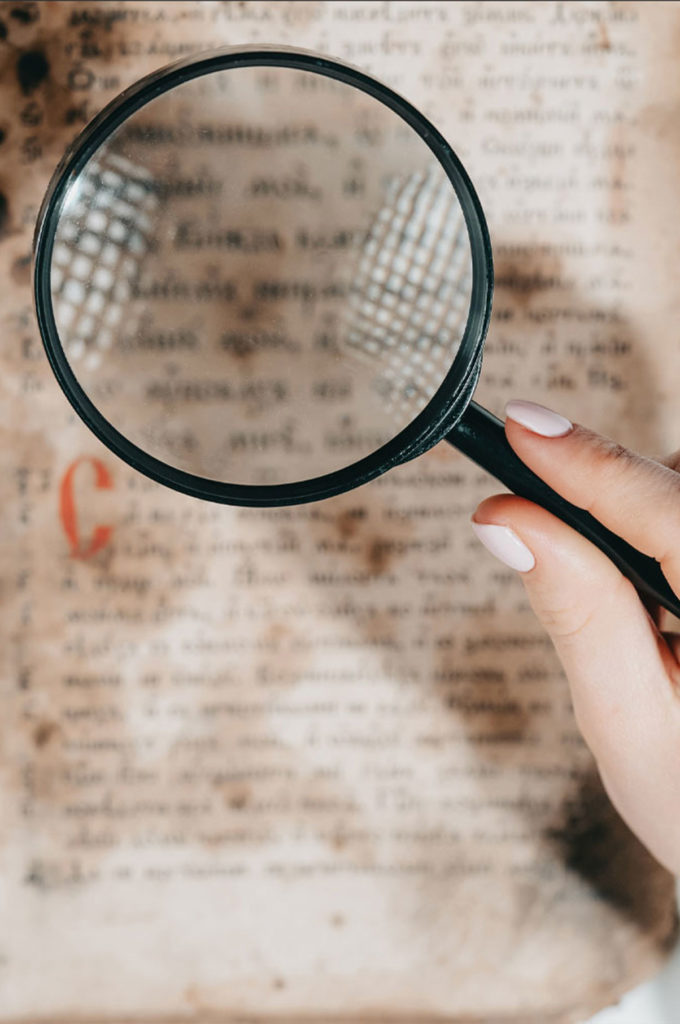 Why Are They Called Wisdom Teeth?

The appearance of wisdom teeth is a significant stage in our dental development. And it often turns out to be an unwelcome milestone.

This third and final set of molars are the bad boys of the dental world, wreaking havoc in the deep corners of our mouth, causing multiple problems and future complications.

In many cases, wisdom teeth grow in at a skewed angle or remain lodged within the gum, posing a risk of infection and damage to jaw bone, nerves, and other teeth.

This is why wisdom teeth removal has become standard practice as a preventive measure or to correct issues that have already developed.

UNLOCK THE WISDOM
No.1
Got wisdom?

So, is there anything good about getting wisdom teeth? If it’s any consolation, the arrival of wisdom teeth – usually in our late teens to early 20s – is believed to coincide with becoming smarter as we mature into adulthood. That’s why we call them wisdom teeth.

No.2
How Wisdom Teeth Got Their Name

Use of the term “wisdom teeth” dates from the 19th Century. From the 17th Century, they were known as “teeth of wisdom”.

Many linguists agree that wisdom teeth are so called because of the timing of their appearance. They emerge at an age when we’re supposedly becoming wiser than we were when our other adult teeth grew in during childhood.

Science appears to support the idea that the appearance of wisdom teeth coincides with us getting smarter. Leading researchers believe that the brain develops steadily from our teens through to the age of 25, after which it remains relatively stable until we decline in old age.

Are we really becoming wiser as we get wisdom teeth? It depends on how you define wisdom.

For instance, Socrates – the renowned philosopher of ancient Greece – famously said: “The only true wisdom is in knowing you know nothing.”

And according to Buddha – Siddhartha Gautama, the founder of Buddhism – wisdom only comes by achieving enlightenment through the ability to control our minds.

It could be argued that teens and young adults aren’t widely known for their humility over the extent of their knowledge.

As for enlightenment, Buddha himself didn’t gain enlightenment until he was 35, when he began spreading the word on the true meaning of life.

Nevertheless, various peoples and cultures link the emergence of wisdom teeth with the gaining of wisdom. This is reflected by how different languages use a term similar to wisdom teeth.

No.4
What Do Other Countries Call Wisdom Teeth?

Many languages besides English have a name for the third set of molars that mirrors the notion of wisdom.

No.5
The Wisdom of Wisdom Teeth Removal

Regardless of the derivations of the phrase wisdom teeth and debate about what wisdom really is, one thing’s for sure: it’s wise to have these teeth extracted sooner rather than later.

Even if your wisdom teeth are causing no current problems they may well do so in the future, when extraction can be more difficult.

NEED
HELP?
GIVE US A RING.